It's once again Cinco de Mayo. That means it's time to take a closer look at driving under the influence—one of the leading causes of motor vehicle deaths.

In Virginia, drunk driving claims hundreds of lives every year. Just in 2014, for example: 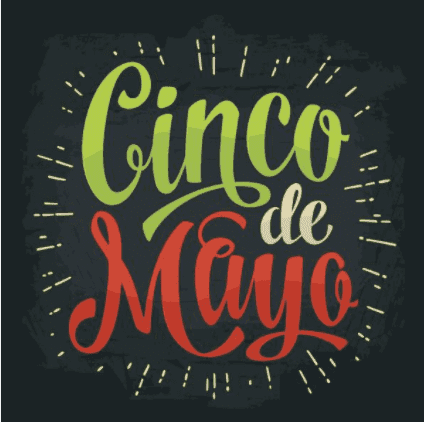 One of the most painful parts of drunk driving accidents is that all of them are completely avoidable if the driver decided to drink less or not at all.

If every driver involved in Virginia's 2014 traffic deaths had decided to call a cab, 251 lives would have been saved and another 5,000 could have avoided visits to the hospital.

Make it easy on yourself to avoid driving drunk. Before you go out, make plans to stay with a friend for the night, keep your cab company's number on speed dial, or just pace yourself and drink less.

Spending years in jail or being seriously hurt just isn't worth having an extra margarita or Corona.

Let's put an end to driving under the influence, and help reduce those numbers from 2014 to 0.